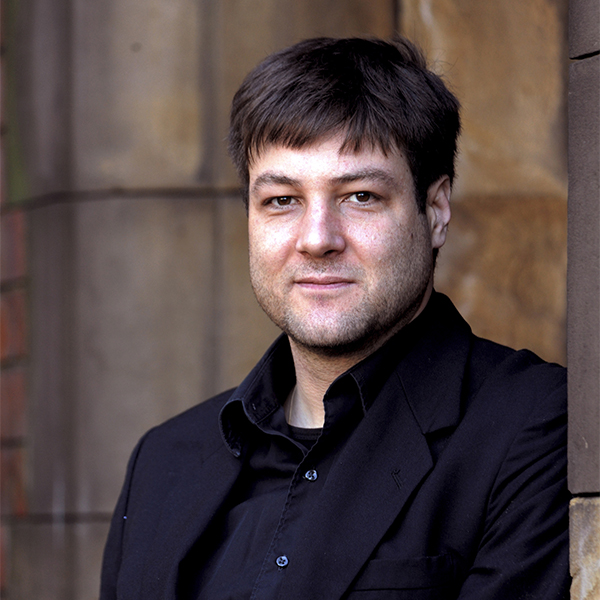 Matthew Feldman (Prof.) is a specialist on fascist ideology and the far-right in Europe and the USA. A key feature of his work is a distinguished record of public engagement and policy-based impact. This has included more than 700 radio and television programmes to discuss fascism, the radical right, and far-right extremism. He has also provided expert witness testimony in several high-profile terrorist trials relating to radical right extremism. In Britain this work has also extended to evidence for the CPS; All-Party Parliamentary Groups; the Home Affairs Select Committee; various policing bodies; the Ministry of Justice; and local government officials. He is the author or editor of more than 20 books, including three monographs, and more than 40 articles or academic book chapters. Published volumes underpinning his expertise include Clerical Fascism in Interwar Europe (Routledge 2008); A Fascist Century (Palgrave: 2008); and, with Roger Griffin, the five-volume collection Fascism: Critical Concepts (Routledge 2003). More recent volumes include Doublespeak: The Rhetoric of the Far-Right since 1945 (Columbia University Press. 2014); The »New Man« in Radical Right Ideology and Practice, 1919-1945 (Bloomsbury 2017), as well as the journal specials »Far-right Populism and Lone Wolf Terrorism in Contemporary Europe« (Democracy and Security, 2013) and »The Ideologies and Ideologues of the Radical Right« (Patterns of Prejudice, 2016). His most recent monograph, Ezra Pound's Fascist Propaganda, 1935-1945, appeared with Palgrave in 2013, and his second collection of essays, Politics, Intellectuals and Faith, is due to appear in 2019.