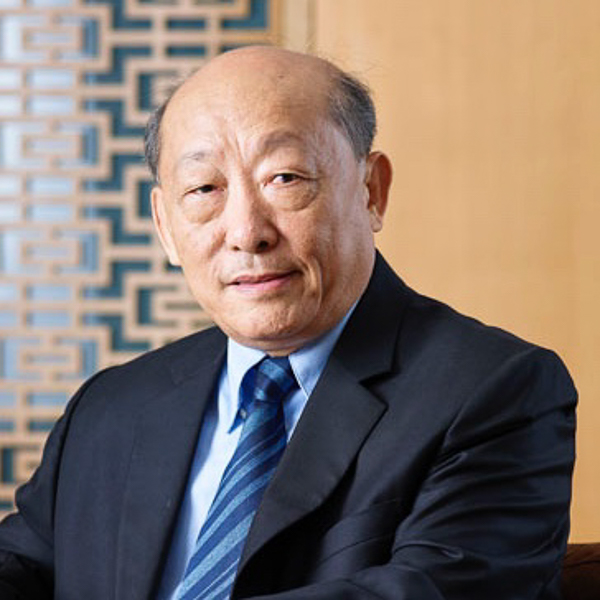 Zhang Longxi holds an MA in English from Peking University (1981) and a Ph. D. in Comparative Literature from Harvard (1989). He had taught at Peking, Harvard and the University of California, Riverside, and is currently Chair Professor of Comparative Literature and Translation at the City University of Hong Kong. He is a foreign member of the Royal Swedish Academy of Letters, History and Antiquities (elected 2009) and of Academia Europaea (2013). He was elected President of the International Comparative Literature Association for 2016-2019. He serves as an Editor-in-Chief of the Journal of World Literature and an Advisory Editor of New Literary History. He has published more than 20 books and numerous articles in both English and Chinese in East-West comparative studies. His books in English include The Tao and the Logos: Literary Hermeneutics, East and West (Duke, 1992); Mighty Opposites: From Dichotomies to Differences in the Comparative Study of China (Stanford, 1998); Allegoresis: Reading Canonical Literature East and West (Cornell, 2005); Unexpected Affinities: Reading across Cultures (Toronto: 2007); and From Comparison to World Literature (SUNY, 2015).